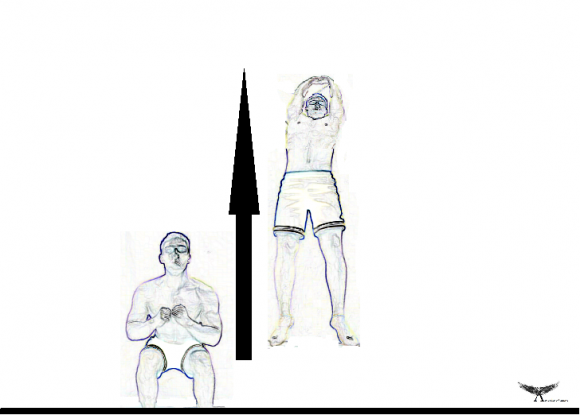 Plyometric workout or also known as jump training is a method of conditioning designed to make a muscle reach maximal force in a short time. The plyometric workout shouldn’t be mistaken with the heavy weight lifting. Unlike an exercise such as bench press, the plyometric exercise is characterized by quick and powerful muscle contraction immediately followed by rapid shortening of that muscle.

The time between muscle contraction and shortening is very important and should be as short as possible. Exercises that involve explosive jumping, hopping, throwing can be considered plyometric. Strength and power athletes in sports such as American football, Soccer, Volleyball and track regularly perform plyometric exercises as part of there workout and conditioning program. 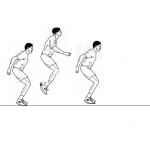 Plyometrics improve the functions of muscles, tendons, and nerves so that you can run faster, jump higher or hit harder depending on the exercise you perform. Since plyometric exercises stress muscles, connective tissues and joints, they build power, speed and strength, but they also need to be carefully used to reduce the likelihood of injury. Before starting plyometric training make sure you’ve built up your strength and flexibility with regular cardio, weight training, and stretching. You should also consider proper footwear, adequate space, and shock – absorbing landing surface prior to workout.